Lakers’ LeBron James Out Of The NBA’s Top 30 Players List This Season Because Of Poor Form! 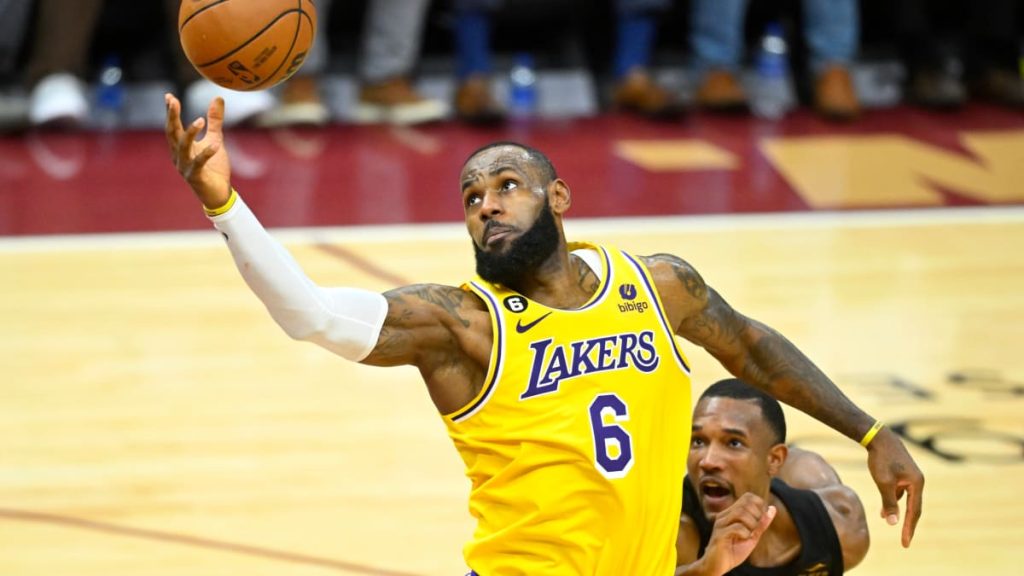 LeBron James has been playing better than many youngsters, even at the age of 37, which is more than commendable. The Lakers superstar has missed seven games until now because of the injury this season. However, LA kept their composure even when their main man missed the stage. When the Akron Hammer left the stage, Anthony Davis took over to carry the team on his back. But the return of King James has certainly put the team in a stronger position.

Recently, LeBron James achieved an incredible feat that was last seen 20 years ago in the NBA. He broke Michael Jordan’s record to be the oldest player in the league to score consecutive 30 points in back-to-back games. There is no doubt that the debate between MJ and LBJ will never end about GOAT status. However, there are many records James is bound to break that would put his side of the debate in a much stronger position. And even after all that, LeBron missed NBA’s top 30 player list.

LeBron Is Not Among The Top 30 This Season

It looks like the ability not to carry the Lakers team has cost LeBron James a name off the list. Apparently, a list of the top 30 players is released by Hoops Hype Global Rating for the 2022-23 season. And it profoundly misses some big names like King James and Kyrie Irving. The top three on the list are Luka Doncic, Jayson Tatum, and Kevin Durant. All three have not been having great successes with their team but remain at the pinnacle individually, except Tatum.

There were many questions about Kyrie, who got suspended because of his off-the-court social issues. However, he is back to his banger since coming back, as his team beat Toronto Raptors with him scoring the winning shot. Meanwhile, Anthony Davis appeared on the list in the eighth position. But the absence of LeBron James shook the fans as he is about to break some historic records this season. The 37-year-old is even averaging 26.7 points with 8.6 rebounds and 6.3 assists in every game. In spite of that, Hollywood sits at the 12th position in the league.

Magic Johnson Has A Clear Favorite, Which Is Not LeBron James

The debate for the greatest of all time is a conversation that can never end when there are two players of similar caliber. One such pair is Michael Jordan and LeBron James. But many legendary people support one another for their fair share of reasons. And Magic Johnson has chosen his GOAT, which is MJ with six rings.

It’s been a while since Johnson was asked to choose between MJ and LBJ to go down as the greatest in history. Magic has no hesitation in naming his Airness as his choice. The Laker legend said even if LeBron James had seven championships, he would pick MJ every time.