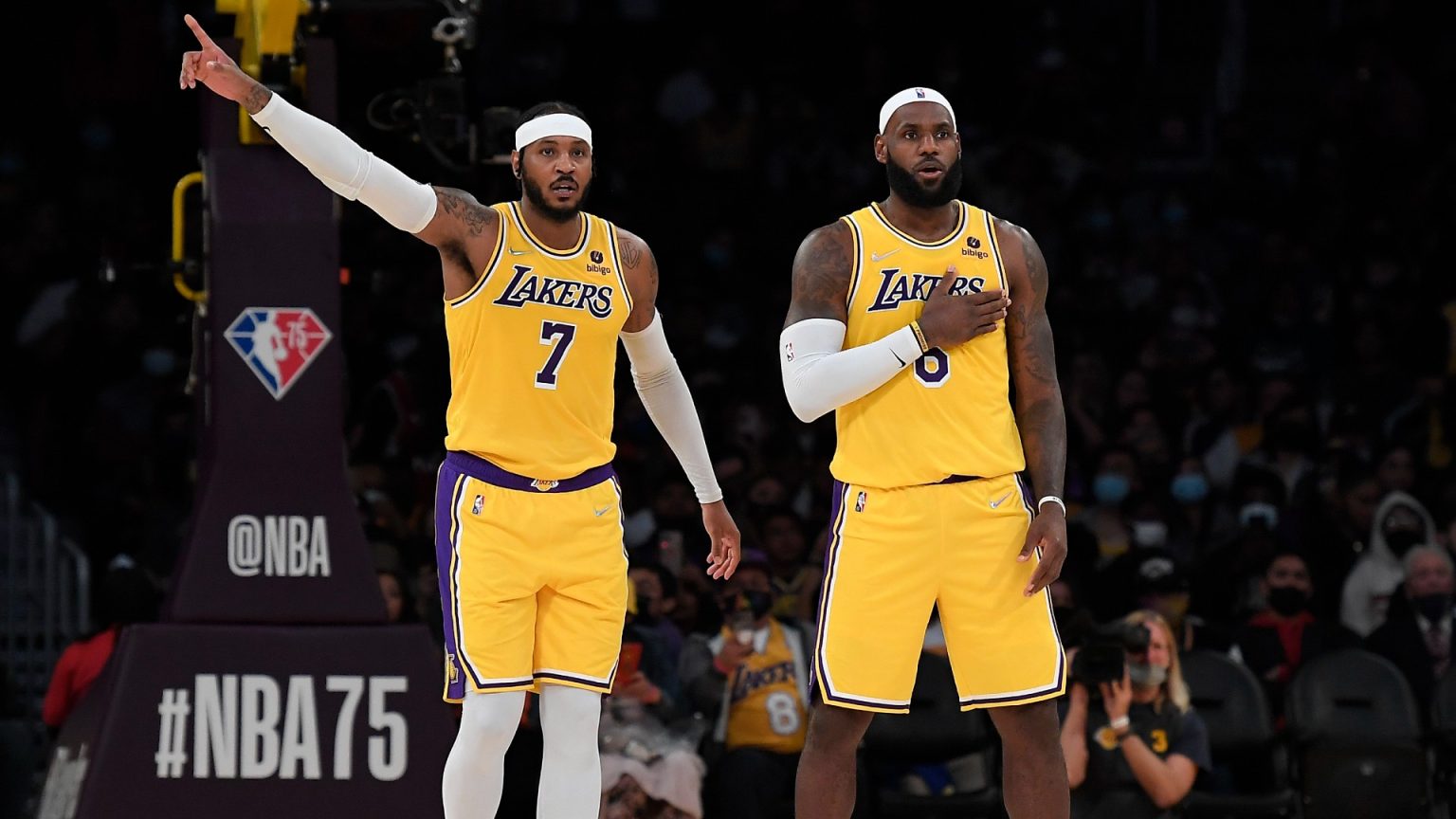 Sadly, the Los Angeles Lakers lost their game against the Phoenix Suns even with Anthony Davis’s 37 points on the night. The Lakers faced their first loss after three consecutive wins in the league. This flow helped LeBron James take a sigh of relief and time for complete recovery. But even though the big man is now fit and ready to return, many fans believe that he might jink the newly found rhythm in the team.

Can Lakers Go All The Way With Anthony Davis

It took 15 games for the Lakers to finally catch on to the groove they were missing. The Lakers are 5-11 in the league as of now. But the performance in the last five games looked pretty impressive for the franchise. It has been a while since LA showed the game they are capable of. However, after enjoying a short winning streak, Hollywood lost to the Phoenix Suns yesterday. If one puts the performance apart from the results, the Lakers were pretty impressive without LeBron James. Anthony Davis has been an unbeatable force on both sides of the court for the Lakers.

Davis has become an apple of the eye on the court with four continuous 30-plus points performances. The performance is so astonishing that Stephen A. Smith, an NBA analyst, believes that the Lakers have a fair shot at the title. But Smith is only confident in LA because of recent spectacles of the 29-year-old center and off-the-bench workings of Russell Westbrook.

The team could become a solid ten if LeBron James smoothly transitions his return according to the team’s current performance. However, Stephen is known for flipping from his point of view. As a few weeks ago, the analyst was seen talking explicitly about Davis.

LeBron James has been an unstoppable force for 20 years in the NBA. But it looks like the time has come for him to get laid back for AD to roll the shots. The nine-time All-star has shown tremendous maturity and leadership in the absence of King James. Moreover, the center has managed to keep the scoreboard moving with his monstrous 30-plus points performance.

But with extra performance comes extra load on the body, and Davis has already suffered various injuries in the past. After seeing the Brow pushing his limits, the only thing that would worry fans will be his back problems.

Meanwhile, if the Akron Hammer needs to make a significant mark in the team, he will be required to fit in. And the idea of James leaving the steering wheel in the hands of Anthony suits his aging capabilities. However, time will only tell whether the 37-year-old sits back or takes control. LeBron is set to return to the court in the Purple and Gold on Friday against the San Antonio Spurs in the away game.