John Sally Pulls Out LeBron James Off The GOAT Debate, Forbid To Compare With Michael Jordan 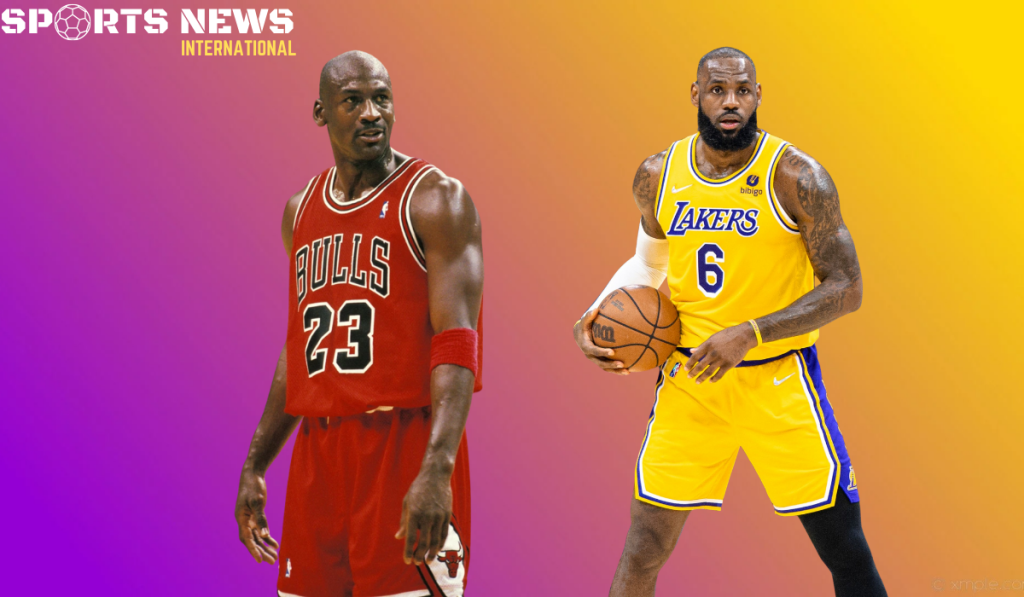 The debate for the Greatest basketball player of all time will continue forever, and one name Michael Jordan will always be a part of it. Alongside him will be LeBron James, who has a similar status but still continues to play after achieving all the miraculous and unbreakable records. When players cross the boundaries of human limitation to go the extra mile, they accomplish the GOAT title. And then their followers carry the debate for the athletes about how they were so great back in the day. Sometimes the discussion also goes out of bounds, but comparing the players who played in different eras is difficult.

One such follower and former NBA player John Salley, has taken the conversation to another level. He believes that Chicago legend Jordan is designed the same as Jesus himself. It’s a wild idea to bring a god into the conversation of two athletes dominating the basketball fraternity. However, Salley wanted to convey that there is only one Jesus. Similarly, there will always be only one Michael Jordan. And it might be a fair point by John that MJ revolutionized the game. It is because of his tremendous efforts and his style that he is still relevant even after 20 years. Meanwhile, LeBron James is a modern athlete.

Although Sally took an Absurd way of defining Jordan’s legacy, it is somewhat of that level. In 2015 His Airness received the most popular athlete of all time. After receiving the award, he said LeBron James might beat me for the accolade in the next 20 years. However, James is a modern athlete with all the social media handles to calculate his popularity. Meanwhile, Michael does not have social media and remains relevant globally. His visibility and name buzzing everywhere are quite astonishing, along with his ability to hang in the air.

The 14-time All-star Nowitzki was a phenomenal player himself back in his days. He won his lone NBA title against Miami Heat in the year 2011. Surprisingly he won this title against the four-time NBA champ LeBron James. Dirk said some sweet words for the Akron Hammer in his recent interviews. He is happy for the Lakers’ big man and wishes him luck in achieving all he wants.

Dirk is going to feature in the Future NBA hall of fame because of his remarkable contributions to the game. However, even he used to believe that the Bulls’ Jordan was the greatest player ever. But seeing LeBron James score 30-plus points consecutively has changed his mind a bit. He thinks it is sensational that James can pull these numbers at the age of 37. Nowitzki also believes that if he passes Abdul Kareem Jabbar, he would have no argument to call MJ the GOAT.