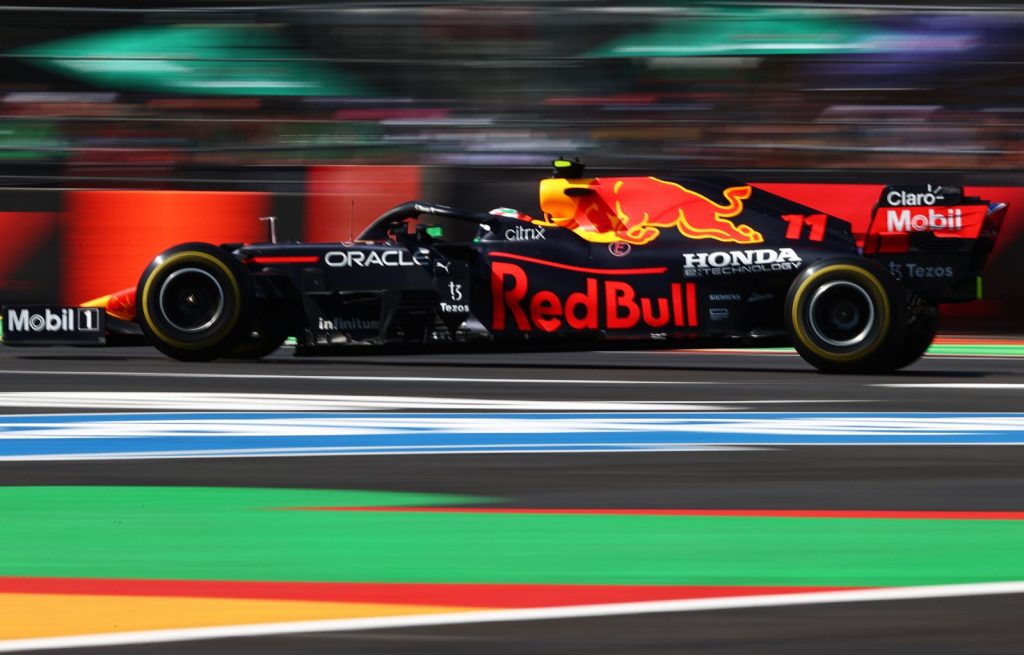 With Max Verstappen comes Red Bull, and with Red Bull comes Honda, in the spotlight in the past two years. The way Max Verstappen won the 2022 Formula One World Championship, he brought rain in the drought of the racing team’s constructors-less years. The team had not won a single championship since 2013. Also, when Honda joined in 2018, no one was there to make some proud moments except the occasional wins of Verstappen.

2018, 2019, and 2020 were in the hands of Mercedes; they clinched almost all victories while Red Bull prepared itself for something great like it did in 2021 and 2022. In 2022 Verstappen just put a full stop to Mercedes’s domination and made Honda proud.

Max Verstappen won 15 of the 22 races alone this season and broke the record set by Michael Schumacher. Earlier only he and Sebastian Vettel were able to win the most races in a season which was 13 in number, two less than Max Verstappen. Statistically, evidently, and proudly anyone can say that the RB18 was the strongest car on the grid this year. These big claims of Red Bull have a partner who gets equal credit for making the RB18 the strongest, HONDA. The Japanese motor company just had the best year with Max Verstappen and Red Bull’s partnership.

However, unfortunately, some of the sources are saying that despite spending a great period with Red Bull, Honda is going to cut ties. The contract period of Honda with the Milton-Keynes-outfit team was only up to 2021. Even then, they provided engines to the racing team and made their mechanic departments stronger than ever. But now Honda is up to something else, something big! Probably, Honda wants its own power unit house in Formula One.

In the reports of AMuS, Honda has already signed up as an engine manufacturer in the F1 engine regulations of 2026. Not only Honda but also several new entries will also pave their way off in 2026. There will be a great market than in Formula One, which might also include the 2022 Constructor’s champion team with their own Powertrains. However, Alpha Tauri and Red Bull still have Honda’s logos on their cars. But, this won’t last long as Honda is looking for another team that may provide it with bigger chances.

Honda figured out their real worth with Red Bull’s massive victory this season. Now, the engine manufacturer knows that it deserves more, which may only come after moving on from the racing team. Apparently, Honda wants to make a huge identity independent of Red Bull. Well, this is not something shocking to know that Honda might get rid of Alpha Tauri and Red Bull because back in 2021, the Japanese engine company departed from Formula One.

However, they somehow managed to continue providing power to the teams this season. Honda exited from F1 then because of their “bigger identity plans”. The company was focusing on electric cars and wanted to explore the department.