Honda And Red Bull, Not Together Anymore? Power Unit Provider In Search Of A New Racing Team

No, Honda and Red Bull will probably not be partners in the upcoming years.
By Uzma FatimaDecember 14, 2022Updated:December 14, 20223 Mins Read
Facebook Twitter Pinterest LinkedIn Tumblr Email 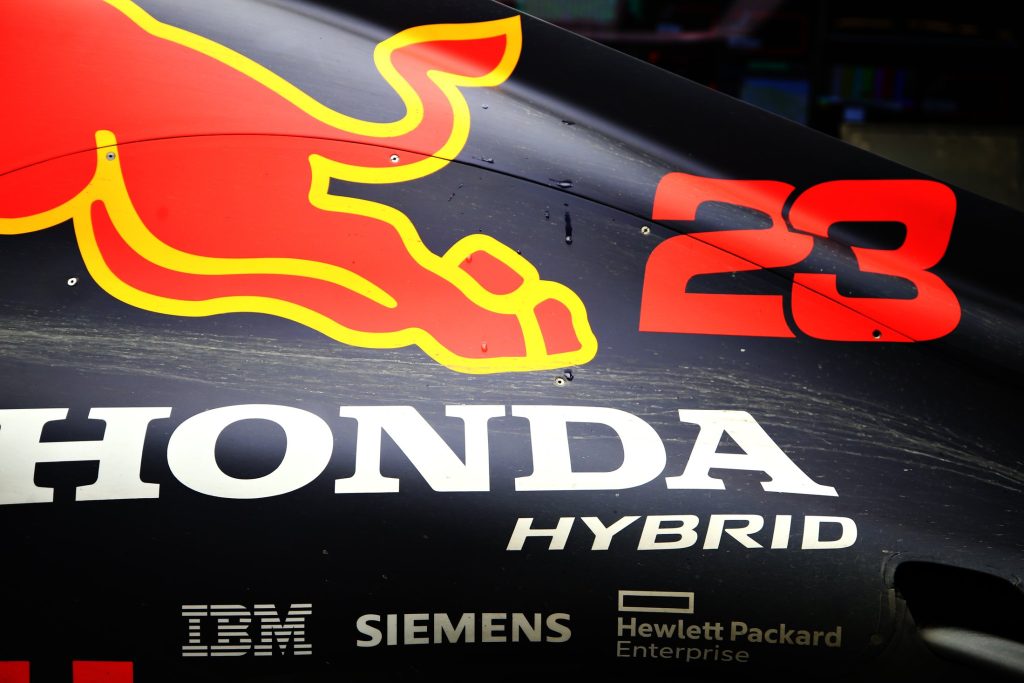 Recently, Honda has been in the spotlight for signing up in the engine manufacturing regulations for the 2026 F1 campaign. According to some of the reports, the Japanese motorcars engine manufacturer company is in disputes with Red Bull to split up the partnership. However, nothing wrong between them has been found. The only reason why Honda would prefer to leave Red Bull is the desire to make their own identity in Formula One.

Auto Motor und Sport claimed that Honda is seeking another big F1 team, followed by Red Bull’s decision to establish their own powertrains. Lately, for signing in the 2026 engine deal, the racing team is in discussions or, let’s say, in controversies. After clinching the 2022 constructor’s championship, Red Bull has been found confident enough to make its own power unit factory which will automatically break its relationship with Honda.

Honda joined the Milton-Keynes-based outfit in 2018. For three years, the company signed a deal to provide engines. Two of those years were dominated by Mercedes. However, in 2021 Red Bull finally made Honda proud, with Max Verstappen beating Lewis Hamilton in the driver’s championship. Just with higher hopes, despite the deal’s ending, Honda continued to supply power units to Red Bull in 2022. And, it really proved to be the best decision for Honda.

Nevertheless, when Red Bull emerged to gain the confidence to build their own Powertrains, Honda denied to support them. Instead, they registered in FIA with their original identity to be a part of Formula One. Red Bull’s star won his second F1 World Championship in Japan only, in the home city of Honda. It must have been a matter of pride for Honda. Amid the celebration, Honda intended to announce that their relationship with Red Bull would get strengthened. But looking at the present imaginary disputes, the future does not look like the pair imagined it to be.

Red Bull’s plans to establish an engine factory are still a dream of Christian Horner. No construction or ceiling has yet been developed. But, the team’s principal has claimed the establishment several times, which makes the news stronger. Besides, the rival teams, especially Ferrari, are totally against Red Bull for letting them develop their own power units. The Scuderia team is the noblest in F1 and apparently has developed a VETO power that they can use to abolish Red Bull’s engine factory dream.

However, if in the future, in 2026, Red Bull manages to build their Powertrains, then, for sure, Honda will be deported. As of now, the recent development in the news suggests that Honda is already looking for other teams who would welcome the as an engine partner. After seeing Red Bull’s massive achievements in 2022. Honda is pretty confident about themselves that they can do big things independently of the Austrian Motorsports team. The teams who might show interest in Honda’s proposal are Alpha Tauri, Williams, McLaren, and Aston Martin.

Currently, no official information has been released, but soon some big news will come! So keep in touch with us because we will update you with everything that goes on in Formula One.