Ferrari Set To Use Its VETO Power Against Red Bull Powertrains, Don’t Want The Rival To Have More Advantage In 2026 Season 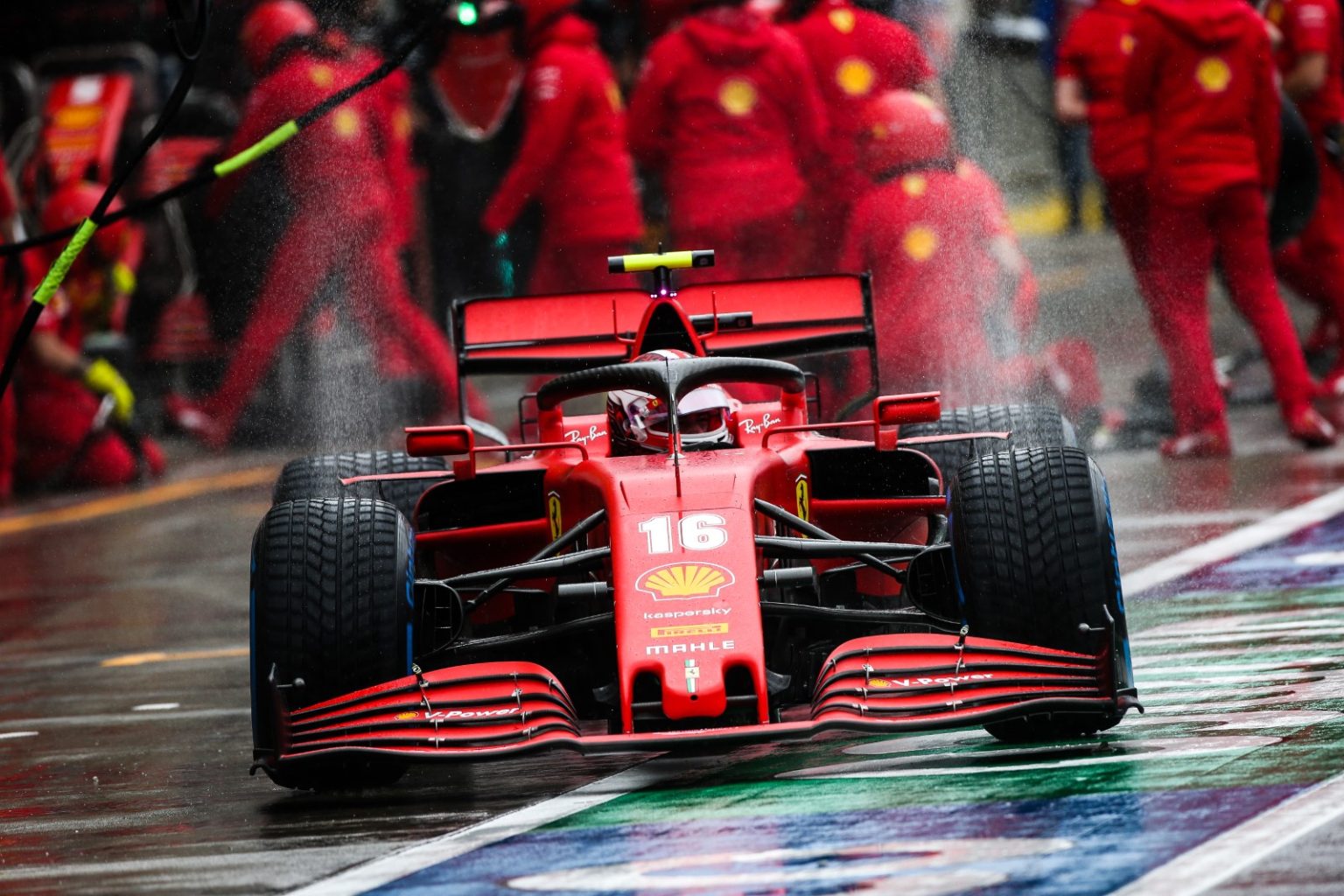 Scuderia Ferrari, the most royal team of Formula One, with the record of most world championship wins, is struggling to find its identity. For a long time, the Prancing Horse is apparently lost among the rivals like Red Bull and Mercedes. The team has not won any championship since 2008. Although this year, the team managed to challenge Red Bull but failed to achieve its goals.

Initially, Ferrari did very well, with Charles Leclerc winning three Grand Prixs and Carlos Sainz one. But soon after, Red Bull brought its strongest engine, and Ferrari hardly survived in the frontline. However, the Scuderia team should not be taken for granted as it still holds the only Veto power that can stop any rivals from growing.

In a report from the Italian edition of Motorsports, Ferrari is on the verge of using its VETO power in order to prevent Red Bull from bringing its unfair Powertrains. In 2026, several new entries of engine manufacturers are debuting in Formula One, including Red Bull Powertrains, Audi, Renault, Porsche, and most probably Honda. Mercedes is already on the engine regulations list for 2026. So, the only team left to have any such plan is Ferrari.

According to Ferrari, Red Bull Powertrains planning to establish in 2026 is unfair. Red Bull’s entry will be counted as a new entry with new benefits. But Ferrari is not ready to sign in the new engine deal. With the entry of new engine suppliers, the certain team will get more budget to develop the engine. And they will also get more assurance of their engine’s functioning. Therefore, any F1 team who establishes its own powerhouse will automatically get so many advantages. But this is totally unjust, as believed by the Scuderia team.

Ferrari does not believe in the concept of bringing their own powertrains in the e2026 engine regulations. The team is the oldest team in F1 and has got the power to refuse to accept any new engine deal. If Ferrari stands against the deal, Formula One will have to undergo a huge controversy which F1 will try to avoid. Mercedes is already a renowned engine supplier, but Red Bull buys the unit from Honda. Meanwhile, Ferrari is still settled on simplified engines.

Besides, Honda has been in a deal with Red Bull since it left Ford. However, their deal is also set to end after the 2025 season. The American motor corporation company Ford, on the other hand, is about to sign in Formula One again in 2026. It will be too much fun in the upcoming times to see which team gets where with their own engine-supplying strategy. However, Ferrari is against Red Bull establishing its own Powertrains plant. And most likely will use its Veto power to create controversy if F1 doesn’t do anything to stop the Austrian team.