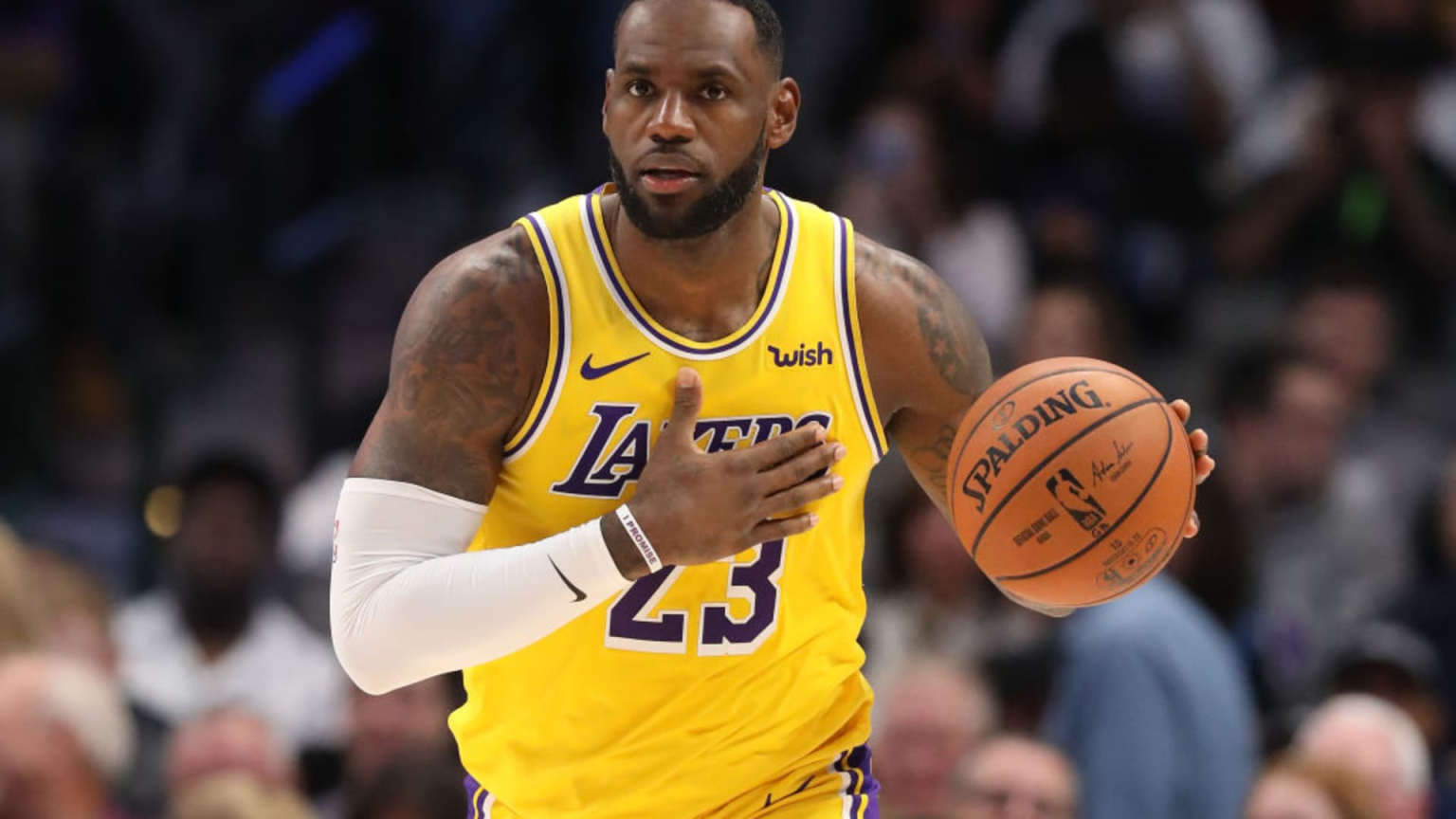 The Los Angeles Lakers were thought to struggle on the court without their star player LeBron James. But the team has shown a completely different side and shocked the fans. The Lakers have won three out of five games without the presence of the 37-year-old small forward. However, the team faced a loss in last night’s game. But Anthony Davis continued his spectacles irrespective of the results. Now, the question arises; will LeBron James get back his position as the Leader of the Lakers after witnessing AD’s dominance? Keep reading to find out.

After becoming the first player to score 30-plus points in three consecutive games, Davis has become the first player to score 30-plus points and 15-plus rebounds in 30 minutes. The last time any player scored more than 30 points in three consecutive games was Shaquille O’Neal in 2001. If the 29-year-old continues to achieve such astonishing feats, he will soon claim the status of all-time greats. And looking at such performances from the Brow, the franchise could switch their focus on him rather than LeBron James. He is good but already on the verge of retiring and has shown signs of losing his athleticism.

Looking at the recent performance of Davis, the fans are overwhelmed by the performance displayed by the laker. The fans are blasting Twitter with tweets like it’s time to trade James and build the roster around Anthony. Fans believe that a short run of success without LeBron is enough to rule out James from the team. However, the head coach Darvin Ham believes that the 18-time All-star will be an important figure in the long term. This faith in their star player is the reason Ham is not rushing the four-time NBA champ to the court.

LeBron James Trade Is In Talk

According to the reports, the long-term future of LeBron James hangs with a thin thread with the Lakers. After seeing four games without James, everyone thinks that it is high time that James is left to go. The trade rumor has surrounded the Lakers so much that, at this point, everyone is a potential target. Meanwhile, many experts believe that the Lakers have no potential future with King James, who will soon turn 38. The organization should rather focus on rebuilding and capturing new players to make a fresh start.

According to Ryan Ward of the Lakers Nation, all the players, including Anthony Davis and LeBron James, could be seen leaving. If LA does not perform well, they could blow it all in the off-season. Ward believes that a fresh start is what the Lakers need amid all the drama and roller coaster rides. He suggests this because Hollywood had a horrific fate with the same roster last year. Moreover, the start of this season is also resembling the same future this season.