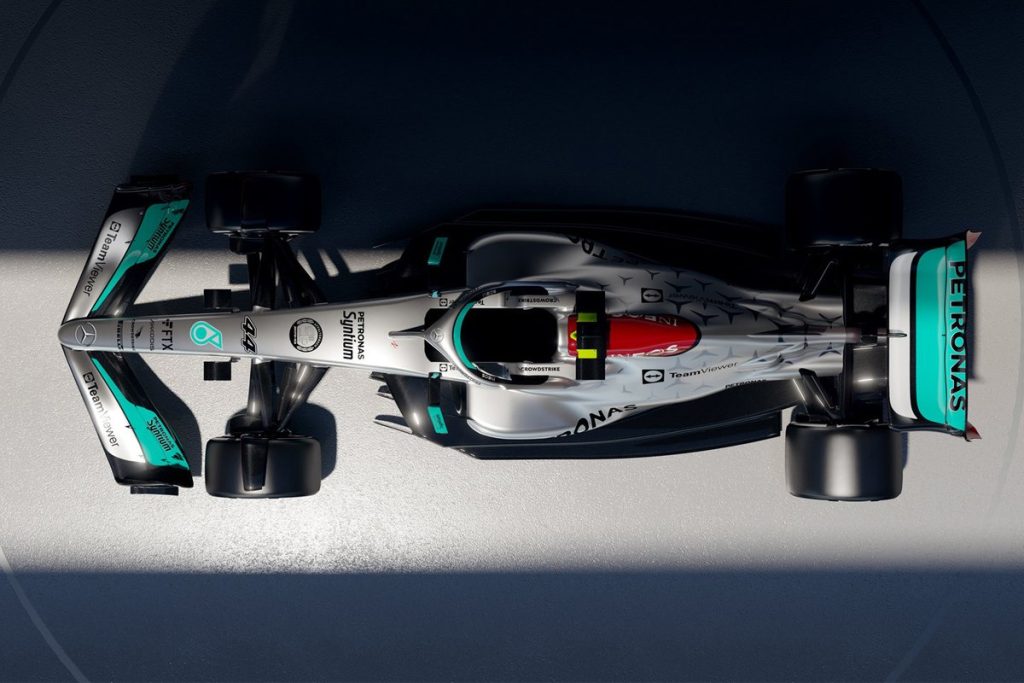 There is a Japanese proverb, “Nana Korobi, ya Oki,” meaning “fall seven times, stand up eight.” And, probably, the F1 team, Mercedes, is ready to make the quote practical. The racing team has fallen very badly this year after facing last-moment heartbreak last year. Now, it has been two years since Mercedes has not seen the world championship trophy shine. But they will! This is just one that they have fallen; the Silver Arrows will stand up again next year to take back what is meant for them. This is not just our claims, but several F1 pundits have said the same.

Lewis Hamilton’s rival Max Verstappen succeeded in defeating him this season by 15 wins! Hamilton’s last year’s wound was not even healed yet, and he got another stab. This entire year Mercedes could only win one Grand Prix, and that too with George Russell. Not to mention but some started saying it was his beginner’s luck. And sadly, Lewis Hamilton’s highest reach got a break at P2 every time he tried to win.

In Austin, with the final upgrade in the W13, Hamilton almost battled with Verstappen, but NO. In Mexico, he almost won his first race of the season but again, NO. Finally, in Brazil, his second home turf, Lewis tried to save his legacy. But this time, again, a little no, as his teammate got the win, and he again got stuck at P2. And, about Abu Dhabi, it is better not to talk! Hamilton could not even finish the race due to Mercedes’s mechanic failure.

With these disappointments of Mercedes, some of Verstappen’s fans started getting 100% confidence in saying that their champion would get next year’s trophy too. But they are doing a mistake by taking Mercedes for granted because big threats for Max Verstappen are waiting in 2023. Mercedes is not going to repeat the dullness again next year. Despite passing the worst year, the racing drivers have been considered the best pair of F1 this year by a Sky Sports F1 pundit named Karun Chandhok and Simon Lazenby.

Predicting a strong comeback for Mercedes, Chandhok recently stated, “At the start of the season, it looked quite good for Russell. He was regularly out-qualifying, Hamilton.” However, in the middle of the season, George had a little bit of a wake-up call. Ultimately, Lewis lifted his game. And as a result, George had to go in about eight or nine races without outscoring Hamilton.

The F1 pundit further revealed what he felt by watching Hamilton’s progress through the season. He was like, “Woah! this guy has just woken up, you have woken up the beast.” According to Karun, towards the end of the season, Lewis came back with a bang. And now, he is really fascinated to see how that goes.

On the other hand, Sky Sports host Simon Lazenby suggested that Mercedes can definitely get back to fighting Red Bull at the front rows next year as they managed to do it by the end of this year. He believes there will be a “ding dong round two” after what happened in 2021. Expecting a good year for Mercedes, he said, “Next year, from a neutral perspective, if the Silver Arrows are back at the level of Red Bull, then ding dong round two, isn’t it?”