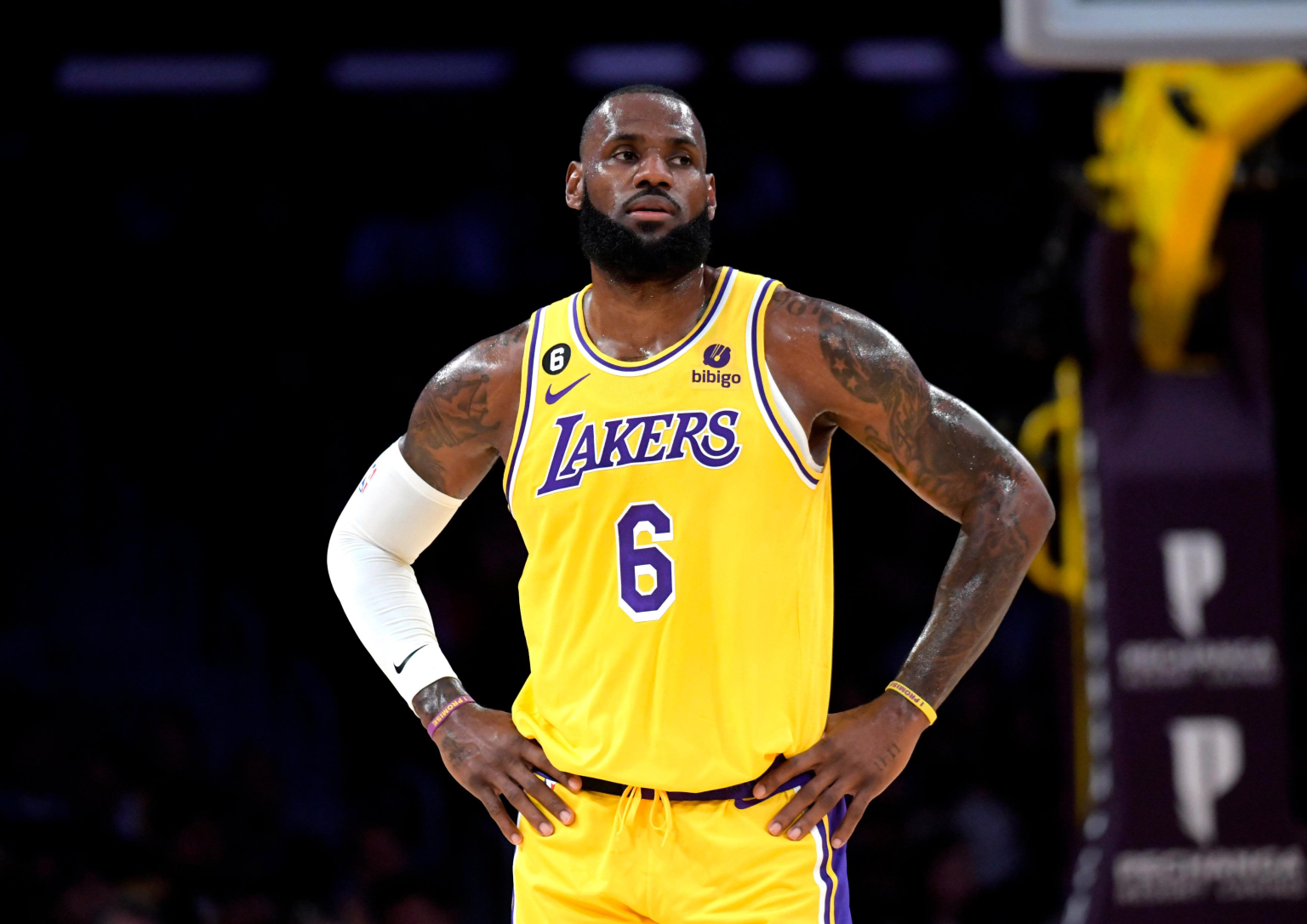 The Los Angeles Lakers are looking to turn their start of the season. Although the team started the season on losing terms, the team is finally catching up to speed. In the last four games, the Lakers have won 3 games even without LeBron James on the court. The 37-year-old has missed the action for almost two weeks now. Also, as per the reports, he looks probable for their next clash against the Phoenix Suns on Wednesday.

The absence of LeBron James is always heavy on teams because even his presence leads the team to victory. However, people saw a slow, inaccurate, and sluggish James in the league this season. And the roster that looked weak also pulled out wins without their star player. So the season has been a roller coaster for the Lakers fans.

It has been four games without the four-time NBA champ, LeBron James. The 37-year-old suffered a groin injury in the game against Los Angeles Clippers on November 10. Although it’s not an ideal position to start the game without the star play, the team has managed just fine. Adding Thomas Bryant and Dennis Schroder has created more stability in the team. The team has managed three wins in four games without the four-time finals MVP. And the head coach Darvin Ham believes the Akron Hammer does not need to be rushed.

The great player that LeBron James is, the greater the attention and caution he is getting from the Lakers. Many people are speculating about the return of the L-train to the court, but his status remains probable only. In the interview, Ham stated that James is in the rhythm of the training, but it’s different playing in practice and doing the same thing in games. Darvin Ham also stated that LeBron would play a great chunk of the game during the season. So there is no need to hurry the Akron Hammer for a while now.

James’ Status Remains Questionable For Yet Another Game

LeBron James has already missed four games in a row, and it looks like the forward will watch another game from the sidelines. As per the injury reports of the Lakers, the status of King James is questionable for the night. Even though the injury is minor, head coach Ham does not want to take any chances. It will be the fifth consecutive game without him if LeBron does not attend the clash against the Phoenix Suns. But James can pop into the game even if his name blips in the injured category. Davis has been on the list of probable to play since the start of the season.

James suffered a groin injury prior to this season and also missed a hefty amount of games. In the year 2018, it was the first season of the Akron Hammer with the Lakers, and he got injured on Christmas. The absence of King James was heavy that year as they lost many games in his absence. This year the condition is totally different. The 29-year-old Anthony Davis had picked up his game at the right time when his team needed it the most. The absence of LeBron has been sustained for now, but the fans highly anticipate his return to the court.