Red Bull, the team that proudly won double F1 championships, this season has been warned by its boss to face "sharper knives" in the next campaign.
By Uzma FatimaNovember 23, 2022Updated:November 23, 20223 Mins Read
Facebook Twitter Pinterest LinkedIn Tumblr Email 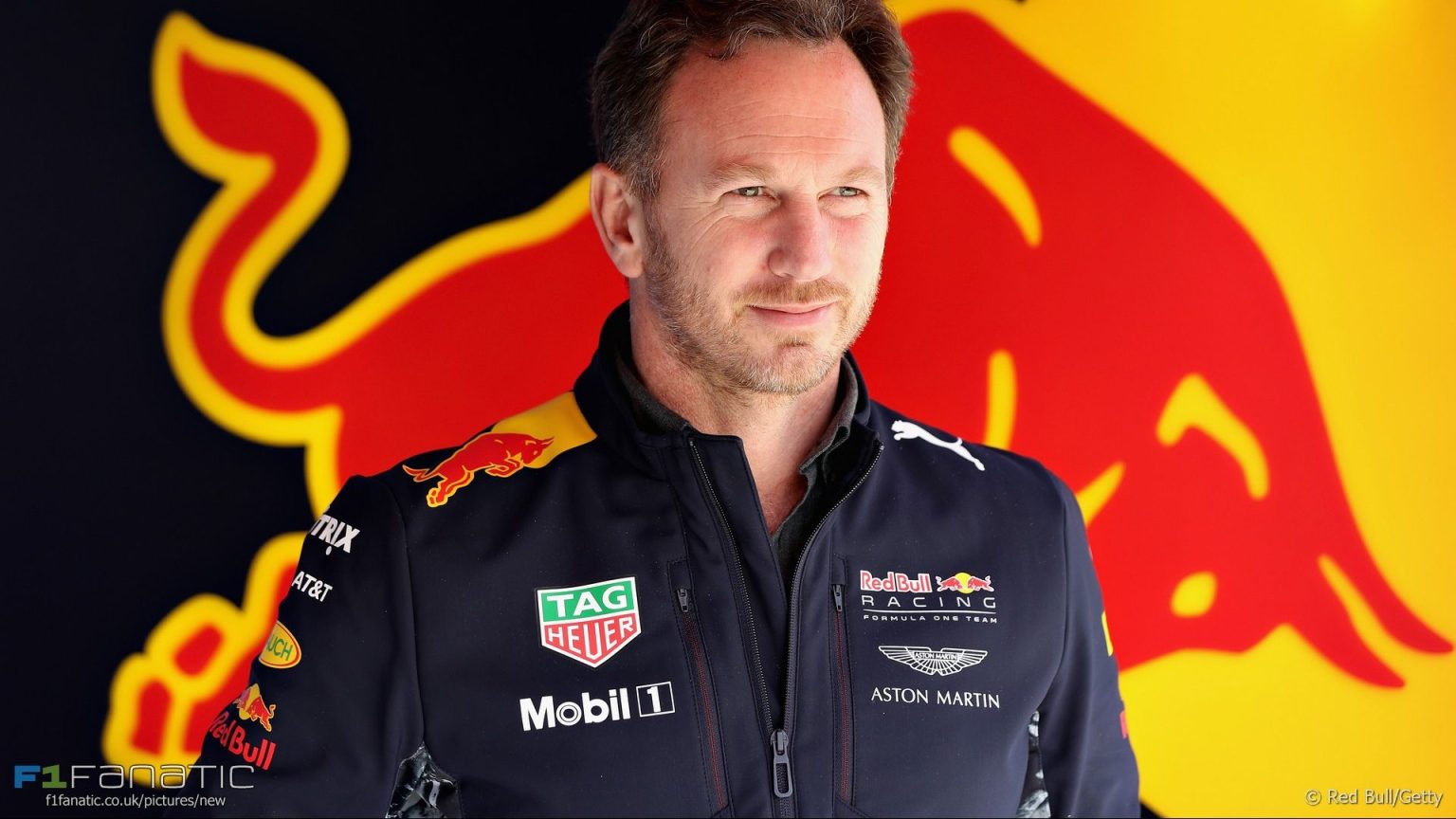 After clinching the driver’s championship, Max Verstappen succeeded in holding a set of new records. He scored the highest points in a season with 454 points and won 15 Grand Prix in the season, which is two more than the previous record of 13 set by Michael Schumacher. The team dominated the season spectacularly from the beginning. However, in the end, the rival teams became challenging enough to realize that Red Bull still needed to work harder for 2023.

Christian Horner is somehow concerned with the setbacks of Mercedes and Ferrari. Meanwhile, it should be noted that Charles Leclerc has the power to move Sergio Perez from the runner-up position in the driver’s standings. Even though Leclerc is just ahead by 3 points, he succeeded in his target, defeating Sergio Perez.

When the Red Bull principal asked if he is confident for next year or if there is something concerning. He said, “The higher you rise, the sharper the knives.” Horner believes that the unbeatable Red Bull’s performance this year has given targets to the rival teams to get themselves prepared accordingly.

According to Horner, by this year, team Red Bull has been through a lot. In the mid of the season, the team faced the budget breach fiasco. Then, in the end, Max Verstappen and Sergio Perez’s on-track disagreements controversy with huge criticism. Horner insisted that Red Bull has experienced the fact that together they raised too high. And this brings sharper knives for them. The Austrian team boss believes that “the quickest way to become unpopular in this paddock is to win and win consistently.”

The chief admitted that they are an energy drink company subsidiary. And they race against OEMs and historic brands like Ferrari and Mercedes. The fact that Red Bull is just an energy drink company is not completely digestible by other Formula One teams. “That does not sit comfortably with some of our competitors,” said Christian Horner.

Apart from Red Bull’s subsidiary, Red Bull’s complete dominance this year with 17 Grand Prix wins is another factor that stings the rival teams. Christian Horner is sure that Red Bull’s spectacular achievements have motivated his fellow competitors to become even more challenging next year. At present, Ferrari, Mercedes, and MacLaren are very much hurt. They stood way below their expectations in the final result of the 2022 F1 campaign. And all of them are “high-quality” teams. Therefore, nothing can be taken for granted for the 2023 Formula One season.