After surviving the worst season in the entire history of the sports career, Lewis Hamilton and team Mercedes need to recover and come back with its dominance. They might adopt the same strategy that Red Bull did to overcome the great period of downfall.
By Uzma FatimaNovember 24, 2022Updated:November 24, 20223 Mins Read
Facebook Twitter Pinterest LinkedIn Tumblr Email 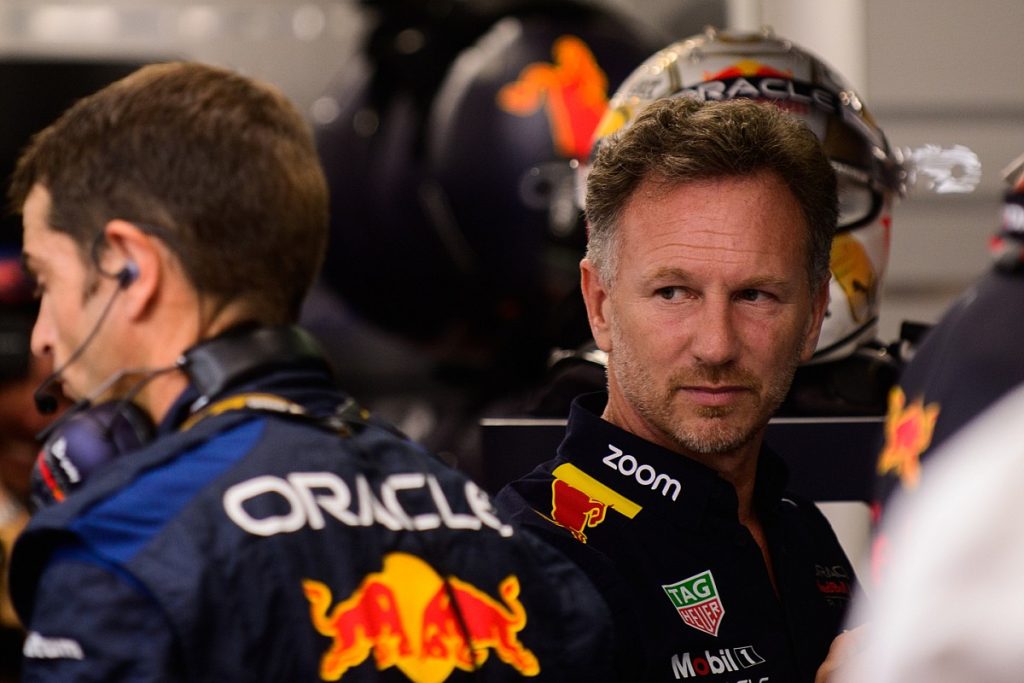 The 2022 world champion team, Red Bull, is seemingly not so arrogant towards its rival team Mercedes. After watching them struggle in the whole 2022 season, Christian Horner developed some sympathy for Mercedes. Lately, after celebrating the happiness of clinching both the championships of F1 this year, Horner came out to explain how the team brought back their own dominating era that they had before 2014. Meanwhile, the team that consecutively won championships went way below their standard. Maybe, Mercedes needs to follow the same strategy.

This year Lewis Hamilton had to mark the end of his streak of winning at least one race in every season he participated in since when he debuted in Formula One. 2022 was the first season that went without a win and also without a single pole. The last race, Abu Dhabi Grand Prix, just perfectly delivered a summary of Mercedes’s entire season, which Hamilton could not even complete due to mechanic failure.

The main reason why Mercedes had to face such failure is the adjustment to the new rules of FIA. The rival team Red Bull, on the other hand, mastered adopting the Ground floor effect regulations, which resulted in rounding off the season with 17 Grand Prix wins.

Red Bull was not always the same. They struggled hard to become the strongest. After Mercedes completely started reigning in F1 during the last decade, Red Bull’s principal was watching it all, painfully accepting their faults. And as a result, he came out with a strategy that helped the team get back to the position. Way before Lewis Hamilton’s era, Red Bull had Sebastian Vettel, who consecutively won four championships with Red Bull in the early decade.

Speaking of the early struggles, Christian Horner shared his emotions. He believed that team Red Bull went through the pain of losing. In 2013, the Austria-based team’s dominating era just marked the end. As in 2014, new rules were established, which changed the plot. The same is the case with Mercedes. It defeated every other team from 2014 to 2020 by successfully adjusting to the new rules implemented, while others failed to adopt them. But this year, when Red Bull mastered in with new rules, Mercedes failed and suffered what they did that time.

Christian Horner admitted that he had lost all belief and hope but never dropped the focus on the target. Some people left in the hard times, but many stayed too. According to the chief, team Red Bull always kept focusing on the challenges they faced every year. Even last year, they failed to secure the constructors. But with proper dedication and belief, the Milton-Keynes-based racing squad clinched the constructors too. Currently, Mercedes is suffering but soon, with hard work and adjustment to new rules. Also, they can get their dominance back as Red bull got.