Can Max Verstappen Surpass Legend Ayrton Senna In His F1 Career? Helmut Marko Feels ‘ He Can Do Even Better’ 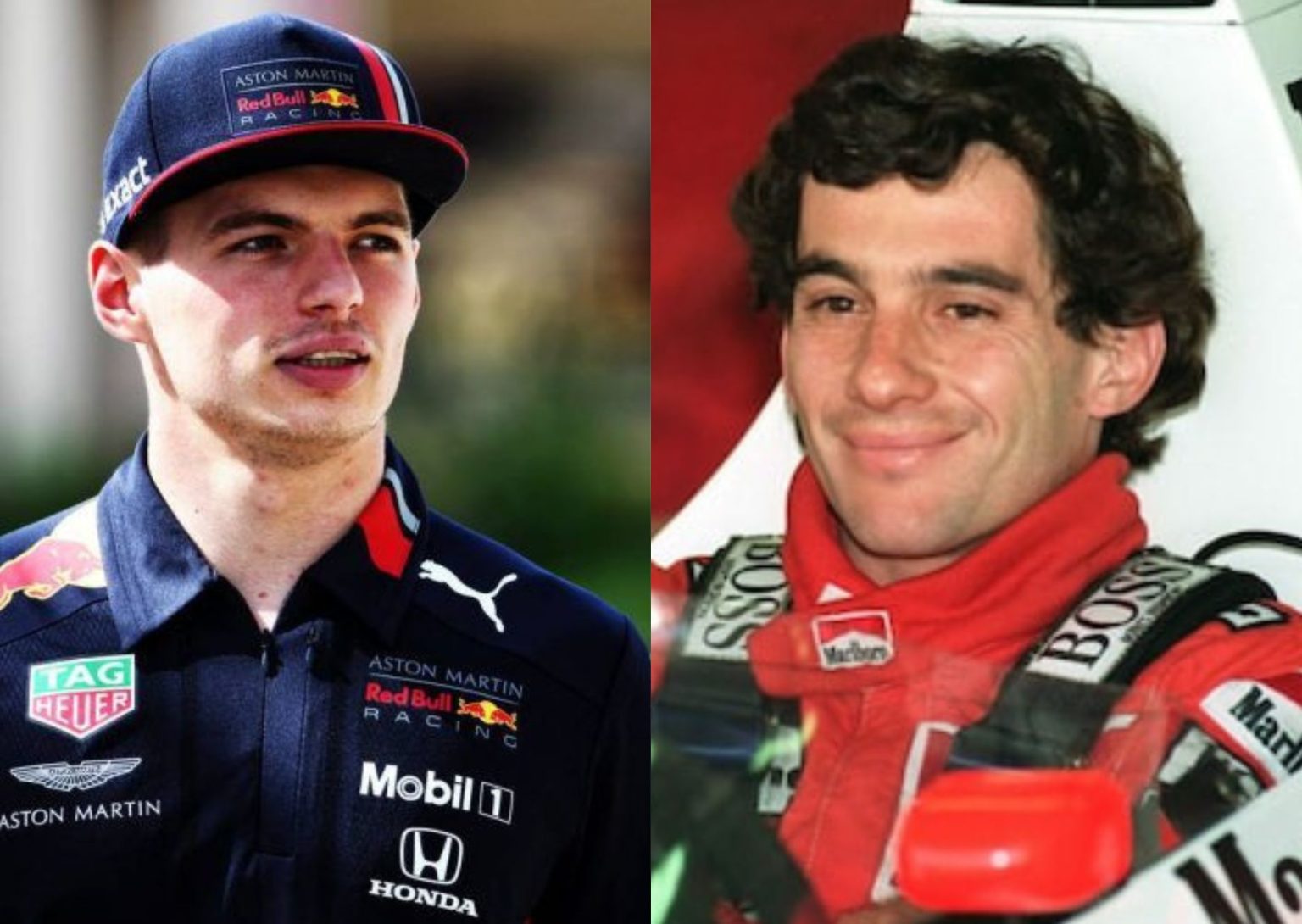 It looks like Red Bull is putting all their money and heart into their lead driver Max Verstappen. Lately, the Dutchman has won ten out of fifteen Grand Prix this season. And he is likely to take over the 2022 Drivers’ Champion title as well. Without a doubt, Max Verstappen is emerging as one of the top drivers of the ongoing and upcoming generation. This is what Verstappen fans think, and so is Red Bull’s advisor Helmut Marko. Not only that, he has recently compared the youngest Grand Prix winner to the likes of legend Ayrton Senna.

Senna is one of the ultimate names all the F1 drivers look to touch open. The Brazilian racer made a mark in Formula racing with his unique driving skills. Not only the commenters but the drivers and the teams themselves crave a touch of the skills and talent that belonged to Ayrton Senna. And according to Helmut Marko, Max Verstappen not only has the qualities like Senna, but he will only get better to make a name for himself.

Max Verstappen became the youngest driver to compete in Formula One at the 2015 Australian Grand Prix. Also, on his debut for Red Bull Racing, Verstappen won the 2016 Spanish GP to become the youngest driver and the first Dutchman to win an F1 Grand Prix. After observing him closely for years, Marko claimed that Verstappen is the FASTEST DRIVER Red Bull has ever had. He went on to praise the Dutchman for his ability to drive straight to the limit, which comes from his incredible natural talent and consequent exorbitant base speed. Marko reckoned that for the ability to control the car on the limits, he compared Max to the legend, Ayrton Senna.

This is not the first time when Helmut Marko has tried to tie Max Verstappen with Ayrton Senna. He has made a similar type of statement back in time. And at that moment, some fans stood up to defend the comparison. However, Helmut emphasized that those people are changing their mindset after seeing Max Verstappen’s growth. The Red Bull chief said, “My good friend Gerhard Berger wrote to me at the time that the comparison was far too far-fetched. He no longer disagrees.”