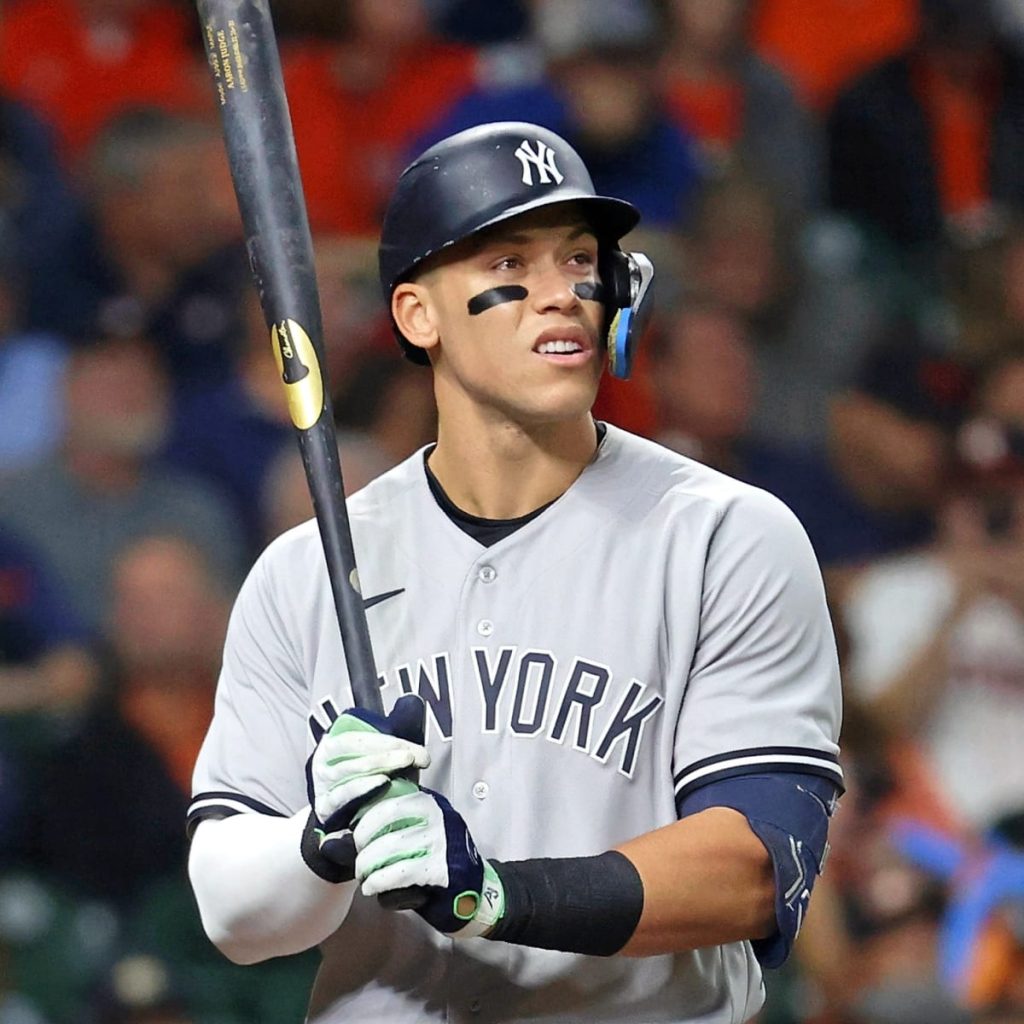 Aaron Judge ultimately accepted the Yankees’ offer letter on Wednesday. But looks like this has cost him the biggest deal of the MLB. In the contract fight between the Yankees and Giants for getting the record 62 home runner in their team, a very impressive entry occurred. The entrance of the Padres!

Aaron was definitely one of the most important free agents in the MLB, likely, whoever gets him gets the championship next year. For this, the Giants offered a $360 million deal for 9 years, and the Yankees equaled the deal in order to keep Judge. But the Padres just crossed all expectations. San Diego reportedly offered Aaron a $400 million 10-year deal! However, the 30-year-old refused to return home after all. With this, Aaron Judge declined to become the highest dealer in the entire MLB history.

One of the reports says that the San Diego Padres were into Aaron Judge so much that they even extended the 10-year deal to 14 years. This means that Aaron would have got a secured future till he becomes 44. However, this was not somehow possible because MLB considers the additional years as a way to resist paying the official payroll tax.

Dollars Could Not Buy The Legacy Of Aaron Judge

The exact words said in the deal offered by the Padres are not yet revealed. But the team’s General Manager, A.J. Preller, made some things clear. He believed not to waste their as well as Judge’s time when teams like the New York Yankees and San Francisco Giants were already sitting on the table. Besides, Aaron Judge had already stated that just for dollars and a few extended years in the deal, he would not ruin the legacy that he has been maintaining with the Bronx Bombers. And, as soon as Judge said the above, everyone else except the Giants preferred to leave their ways in the contract battle.

The desperation brought by Aaron Judge’s free agency period was insane among the teams. Mostly it was the GIANTS who set higher standards for the reigning AL MVP. All the time the Yankees put in an offer, the Giants came to offer more. The San Francisco brought the best deal for Judge, exactly what he had wished for, $360 million and nine years guarantee.

Earlier, New York could only offer the same amount with eight years deal. However, this had inclined the player toward the Giants. The Bronx’s manager, Brian Cashman, knew if they didn’t do something, then someone else will. So, without wasting a minute, Cashman and Hal Steinbrenner conducted a meeting and finally offered the deal as the Giants.

Yankees have a personal background, emotions, and legacy history attached to their deal which tempted Aaron Judge. And, he had to refuse to join San Francisco eventually. San Diego did not try after, as they knew they were the longshot.